Internet technology is undergoing an exponential evolution that is directly resulting from the innovative advancements brought to the field by Google Fiber. The developments being introduced to the world by Google include download speeds that are over a hundred times faster than the standard rate, in addition to free service after an initial installation charge. Widespread access would pose a serious challenge for a multitude of monolithic industries. Once Google Fiber is available to regular consumers everywhere, these five corporate fields will be facing contentious rivalries.

Wireless internet providers utilize exceptionally powerful satellites, but this mobility generates a dramatic decline in the capacity for speed. Fiber internet would completely trounce the mobile market, especially if the major providers do not prepare an alternative option. Currently, the major players in the mobile internet industry are responsible for limiting the maximum capacity of their own products for the sake of competition; however, Google Fiber would instantly require its competition to unleash their full potential.

The majority of American internet providers rely on cable technology, but Google Fiber could subject this industry to obsolescence if it is unable to rapidly expand. In juxtaposition with Google Fiber, the download speeds of cable internet are incomparably feeble. This field will require significant upgrades to maintain a market share against Google’s intimidating incipient technology.

The leaders of the cable industry will have to focus on maximizing the utility of their products, while simultaneously reducing costs for competitiveness. This is because Google Fiber will offer extensive access to a diverse array of video content. Television provides access to limited content that lacks customization options. The only way for cable television to survive in the wake of Google Fiber will be to increase services without raising prices.

Companies that allow people to view videos over a network connection will have to prepare massive upgrades to their systems to be able to support the entirety of Google Fiber’s features. Higher resolutions will be streamed with atypical ease, but only if content providers can facilitate the powerhouse technology.

More information on the cable industry is available at www.cable-tv.com. 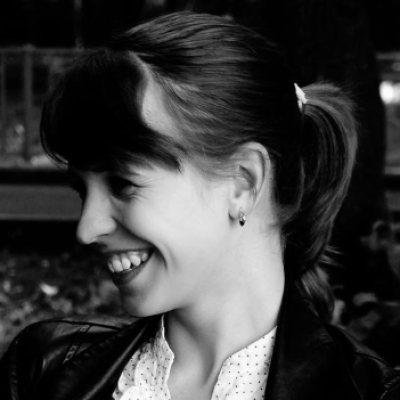 Freelance blogger, lover of words and tech. Mother of one. Constant Traveler.
hazardannette@gmail.com

Previous post It’s Time to play some Bests! The Most recent Music-Oriented Apps by Android

Chandra is Science(IT) Graduate & is pursuing his further studies in Science Technology. He is the Founder of Blogging Hits. He loves to write about software, SEO, Social Media, and Technology.

Best Web Development Framework Methods that You Should Know 2021

How Will Artificial Intelligence Make a Massive Impact on Businesses?