Facebook has changed the world’s citizens individually and collectively over the years. I don’t remember, even during the days Internet took the world by storm, the youngsters and old people sitting glued to the computer the way they do now. Besides, there were no tablets and smartphones which you can carry wherever you went visiting; it does not matter now if your next place of visit is a water closet or an open concert by a heavy metal band. You cannot hope to see anybody without a smartphone or tablet in the present times. The two scientific marvels made their appearance roughly at the same time as Facebook (and others of its ilk) made its own. 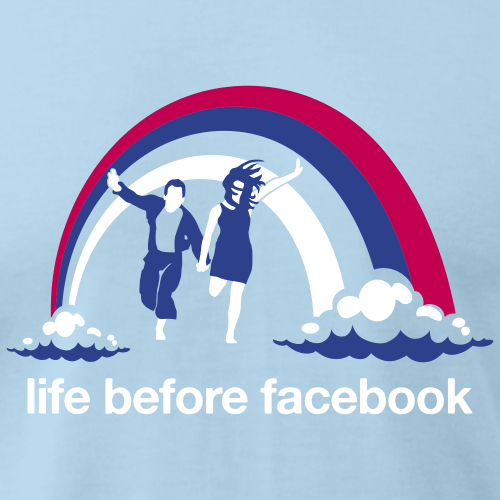 It is not that there was no social media element in the days before Facebook. Orkut was there and so were many others. Only, the all-encompassing nature of the new medium was not quite in place then. Many thought that it was an uninteresting idea to make friends with total strangers. While the concept was not really new – think of the idea of pen friends which has been in existence for decades – the complications of using technology to make it possible put many off. It was plain maze for a lot of people who thought it was not worth the efforts.

Making friends is so mechanical now and you make them in hordes. You may not know a large number of your “friends” and frankly, you cannot be bothered. It is the number of friends that you have in your kitty that matters. The more you have of them, the more popular you are; to what end is not a question many can answer. Not that it matters too much. 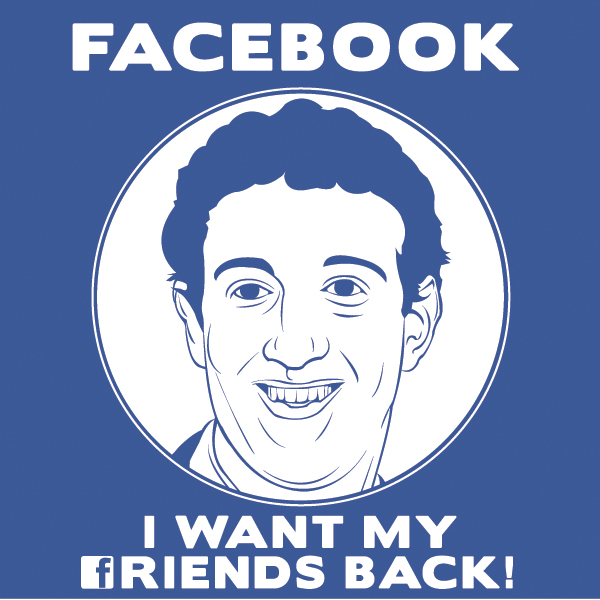 Before Facebook, people made arrangements to meet some place to spend quality time together. They developed and nurtured personal bonds which is hardly the case after the Facebook almost has taken over lives in its millions. Someone who had been living even 20 years ago would think it odd or plain indecent if he were to witness people sacrificing face-to-face interactions in favor of the very impersonal contacts one makes with someone whom one may never meet. The truth is that you may not even remember the friends you make in Facebook after a while.

Advertisers had to shell out considerable sums of money to make their announcements before Facebook. One can only concede that Internet had made it possible for small businesses to advertise with a small amount of money. A very agreeable feature of internet advertising was its global reach. Facebook has retained the reach of internet but has done away with the expenses. It is possible in Facebook to advertise your ware without giving money to anybody. Keep making friends and let your business grow proportionately.

Traditional means of communication cannot be given a go by anytime soon. They have entrenched themselves so deep in the social milieu as well as business environment. But, it is obvious that Facebook is eating into their exclusivity and diluting them so much that there may come a time when Facebook will be the main mode of communication.

Ryan Spice is a link builder and works as a consulting agent for new york seo companies. His niche is writing content that is worth a lot of value. He believes a link without without worthy content is a link wasted. He also loves to click pictures and especially bokehs. 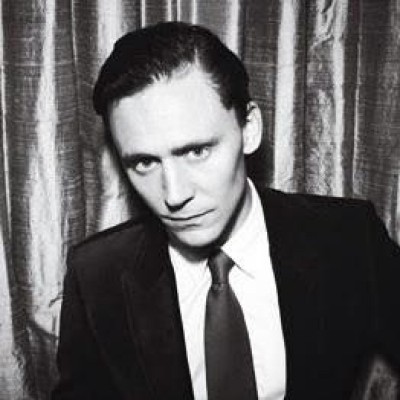 Richard Gayle is an avid blogger and loves to engage on various <a href="http://www.iguestblog.com">guest blogging services</a> challenges. He is currently a contributor for various large magazines, he also works for a <a href="http://huntspot.com/best-gun-belt-reviews/">gun belt</a> manufacturer as a freelancer pro-gun activist.
adamprattlermm@post-me.org

Chandra is Science(IT) Graduate & is pursuing his further studies in Science Technology. He is the Founder of Blogging Hits. He loves to write about software, SEO, Social Media, and Technology.

THANKS FOR THE SUPPORT

Turinabol for sale in Sportlifepower.biz

PPC is not cost efficient until you integrate these simple rules

How to make LinkedIn work for you?